So…going to share my thought process, or decision making process, for a trip to Hinton West Virginia to fish the KBF event; along with how I caught fish, and finished. I think some will understand….most will not…but sharing either way.

Early in the week, I was out for the trip. New River is a type of fishing I had never experienced, so there was zero confidence in an 8 hour drive to fish water I do not understand. Skinny water, rapids, smallmouth….hell, until last year, I had only caught a single smallmouth bass!

Anthony Shingler kept texting to ask if I was going. Mark Edwards (who knows the area) kept messaging me, then gave me some intel on where and how I might luck up on some fish. For the two weeks before, I kept watching the folks signing up – part of me hoping it would not get enough anglers so the choice would be easier; talked with Jody Queen and Brian Aliff at the Cedar Creek event; these two know the water there well.

Well…the event made the required numbers. Dang it…

Mark convinced me I would not be skunked. Dang it…

Google and YouTube helped me to think there was hope. There is always hope…

Work got out of the way….

So on Wednesday, I sat in deep thought…..weighing all of the possible outcomes.

I have never really fished water like this. I would not get there until the morning of the tourney, having never seen the water before. It was at least an 8 hour drive….

Then, I looked at the weather report….90% chance of rain….

….so “hell yeah, I am in!” I mean, seriously…who was I kidding…it is fishing another KBF event! A tourney. A chance to learn….

I got out of work later than expected (man, I wish I didn’t need money). Shingler decided to make the ride with me. It turned out to be a ten hour drive, so we pulled up to a ramp an hour and half before the launch….

…Now I will digress….having never been to West Virginia, I had not expected that I would see the back end of my trailer ( I almost bumped myself in the rear ) going around curves. The road to the ramp, well, I wasn’t scared going in because it was dark – coming out, I realized how skinny and steep the path became along the way. Hard to say road, cause had I met a single cow or person, I would not have been able to allow them to pass.

I dozed off just long enough to snore once, waking myself as Jason Broach pulled up beside us. We launched into total darkness, into unknown waters; following the map on my Lowrance unit, unable to see past the front of my Hobie.

I fished the grass suggested by Mark heading up river toward a set of islands. Carp were active in the grass, but I wasn’t seeing much else until a fish blew up on my Rapala Skitterpop. At first, I thought I had hooked a carp in the tail but when I finally won the battle there was a large catfish in my boat; my second top water catfish. Still no bass. 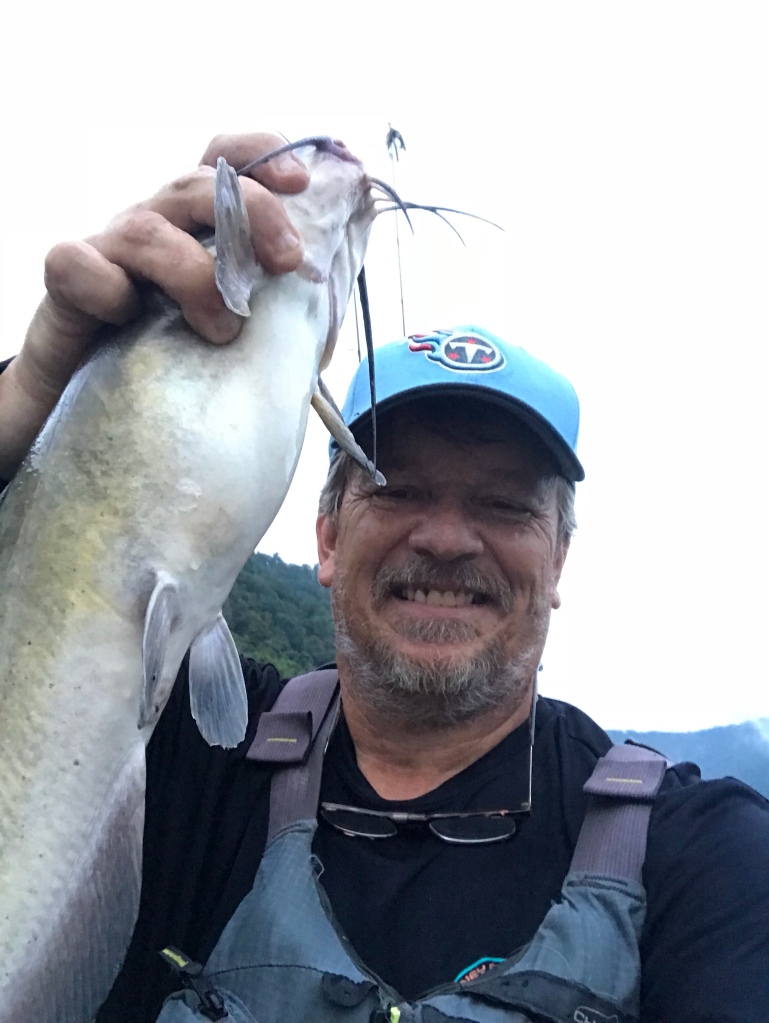 The 90% chance of rain had moved to 100% before I landed my first two smallmouth at the head of one of the islands. Both fell for a wacky rigged 4 inch black/blue spec Yamamoto Senko, slowly twitched in the current past a single limb. I lost another on the same location before moving toward the opposite bank.

I fished rock outcroppings with the senko, finally landing another fish; then they seemed to stop biting, so I switched lures. I tossed a tube, a small spoon and a “Ben Lowry” crankbait before I rigged a Charlie Brewer snagless slider hook with a 3.75 inch Yamamoto Baby Craw and started catching more smallmouth. It wasn’t the big fish I hoped for, but I did find a limit as the small mouth would swarm the ones I hooked and follow it to the boat. I saw enough large ones following to move me up several spots, but I kept having the smaller ones bite.

And it rained. And rained…. 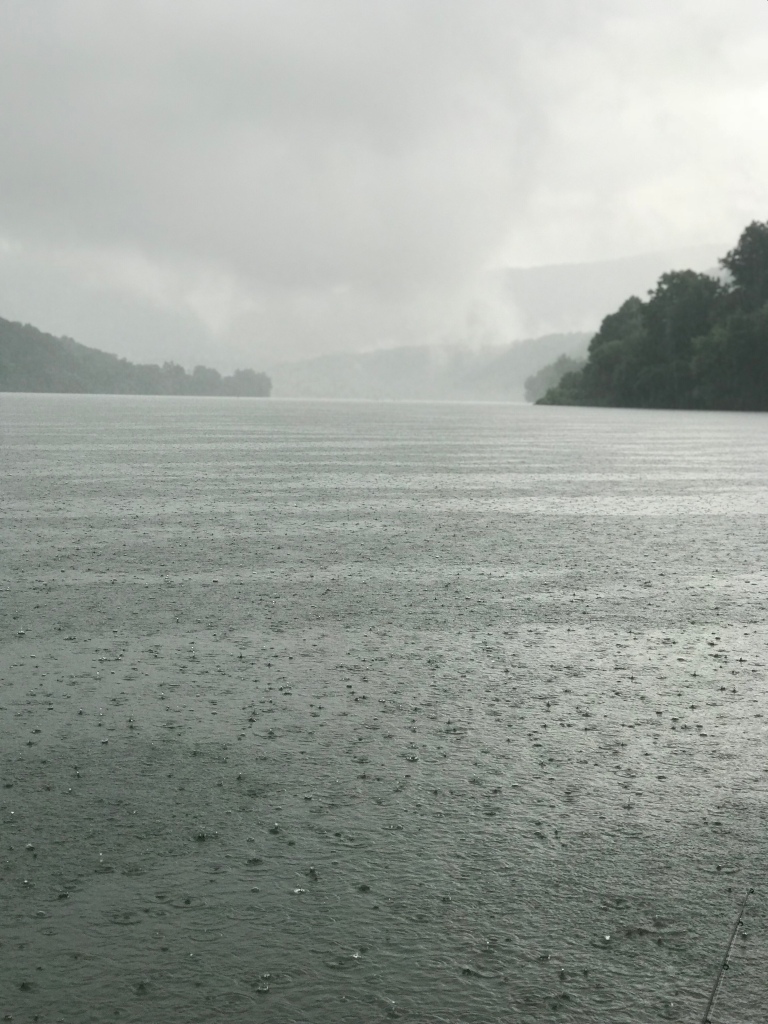 The ride home from West Virginia, still no more than 30 minutes of sleep, was long. But I made it and then slept most of today.

I was soaked from head to toe – my rain suit had cried uncle three fourths of the way through the day and started letting the rain pass.

I had not slept, but I got to watch (and hear) Shingler sleep for a lot of the ride.

I almost hit my own trailer on the back roads of West Virginia (we drove about thirty miles to get two miles as the crow would have flown – exaggeration, but my story).

And I had a blast!

I finished 20th in a field of 58 with a short 61 inches; tackling a place blind, fishing water totally out of my comfort zone as an angler.

I met some new folks, talked with old friends.

How could anyone say no to that???? 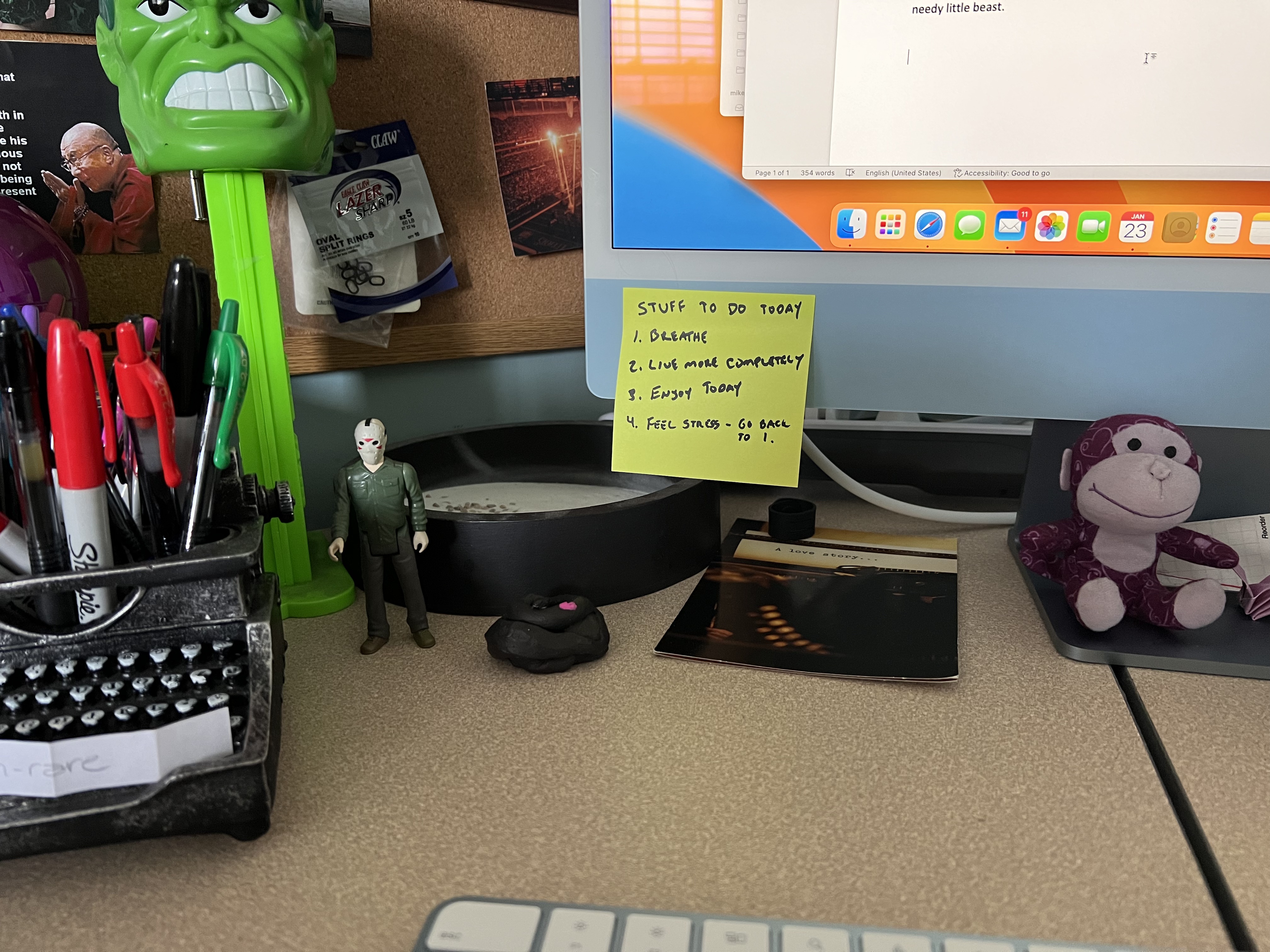 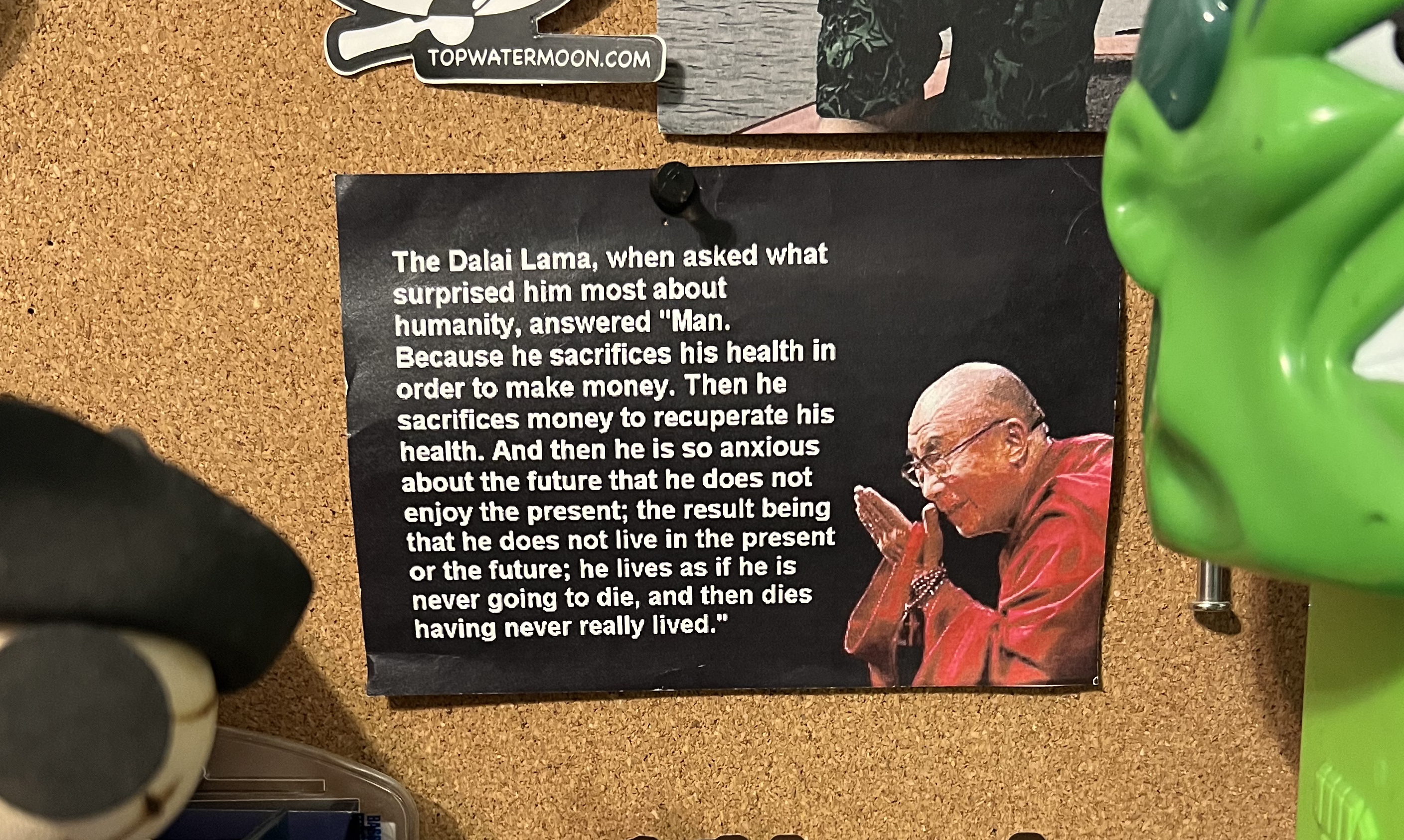 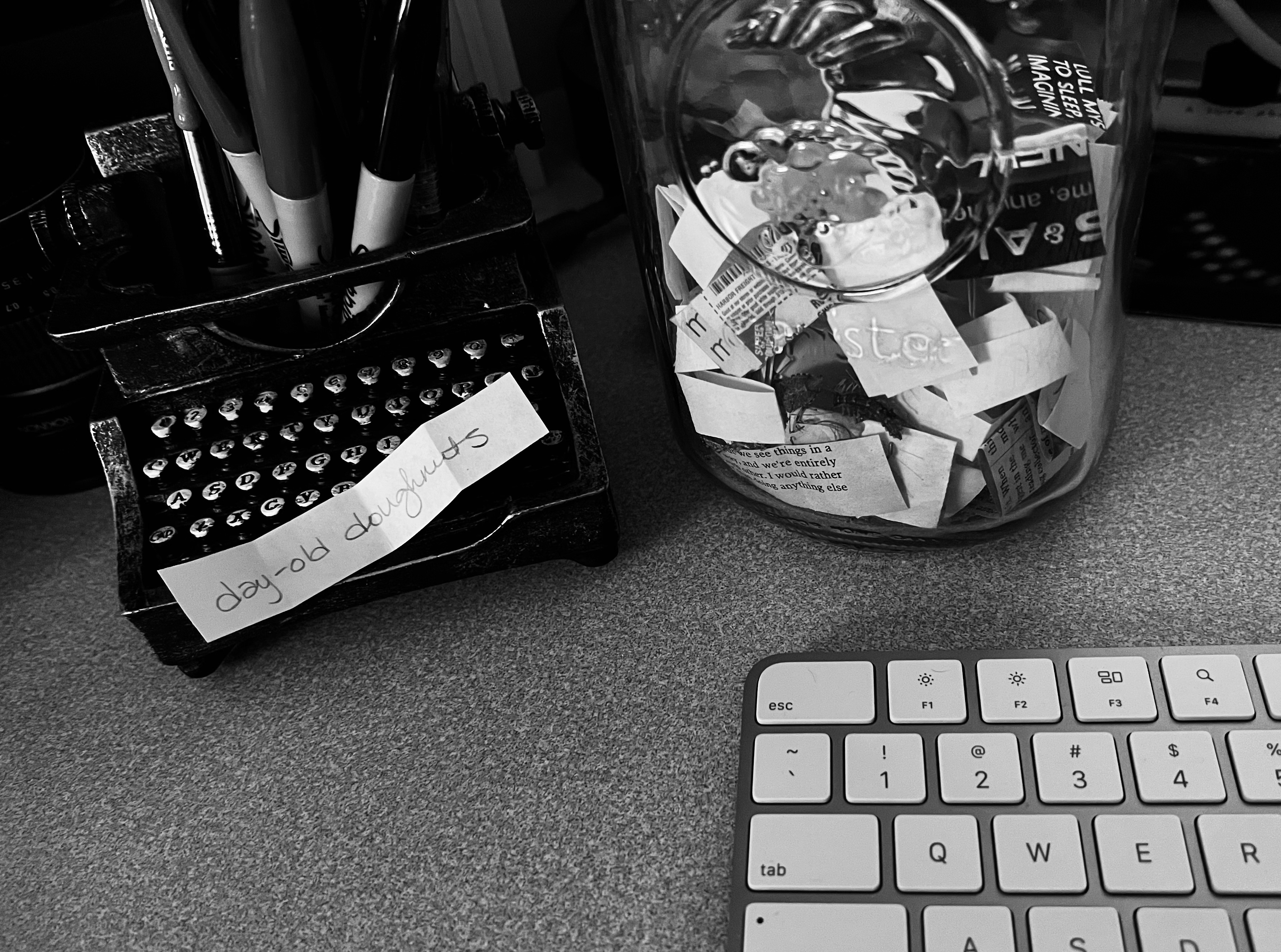 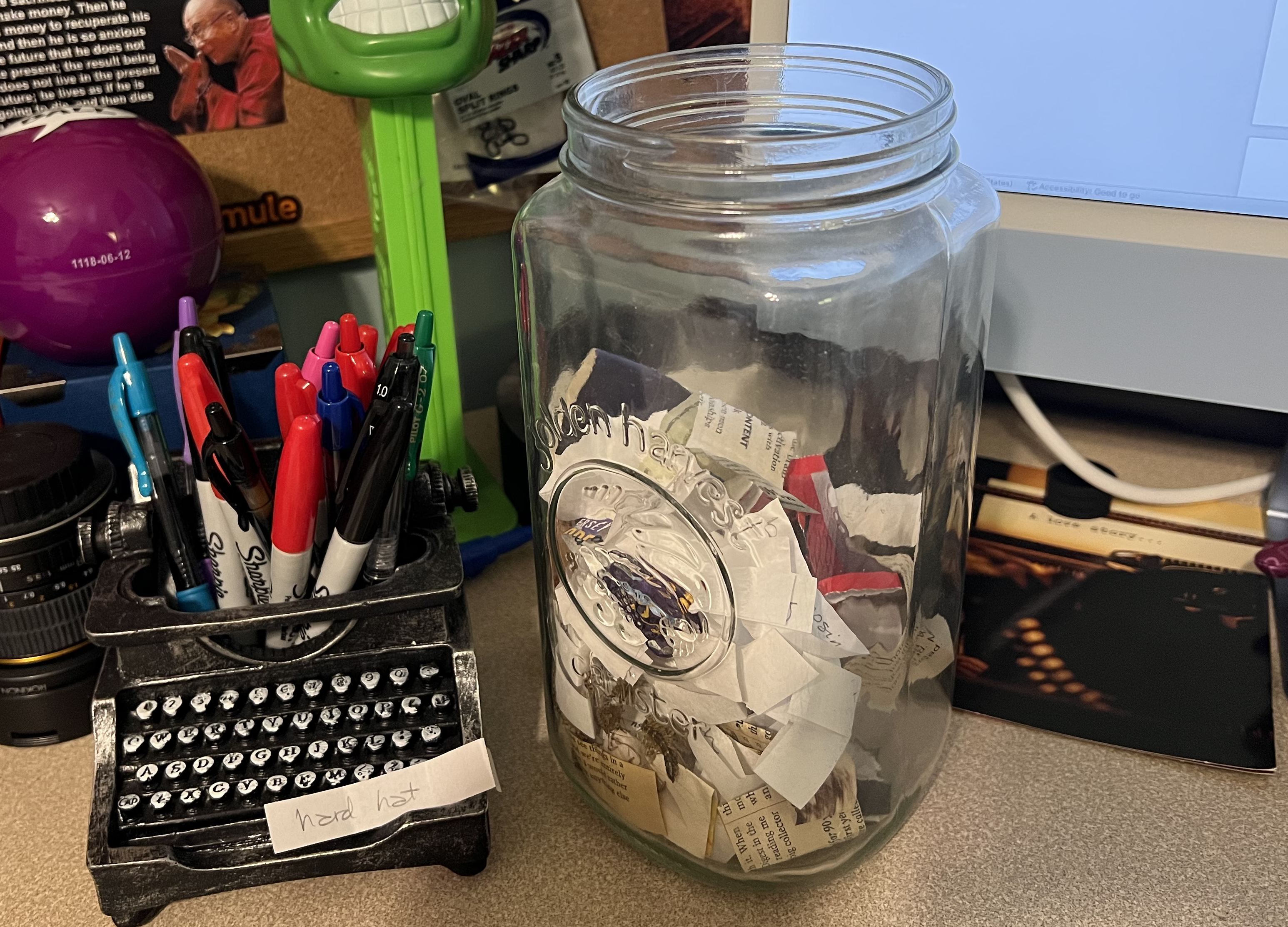