How do you decide where to launch for tournaments when your pre-fishing has revealed nothing about where the fish are located?

You are on Kentucky Lake, the water is 87-90 degrees (in the shade), you fished a local CAKFG tournament the week before with mediocre results…they have opened up Barkley, but you haven’t fished your bestest most favoritest spots since February or March…the guys who dominated the CAKFG were in an area you never fished, but you know exactly where they are; but that would be wrong to take a guys spot when you know he always fishes there…..wouldn’t it?  You call some friends and they tell you that maybe fish will be in a certain spot, but that again is another spot you have never fished….what to do….

It is Thursday before the tournament and you still haven’t signed up and you are finding hundreds of excuses why you should just stay home; it is going to be super hot, super humid, super sunny….super silly to try that escape route, because you know you are going anyway….then you sign up.  Scouring Hummingbird maps, Navionics and your memory is not shedding any light – and no one is finding fish on the legendary ledges of Kentucky Lake anyway – plus, you have to work all week, so no time is left….

Well, not sure what everyone else does, but I signed up on Friday.  Then I loaded up my kayak when I made it home from work.  Then I ate, rigged up a rod or two with random “I have no clue where I am going or what to fish with” stuff; Rapala Skitterpop, Gary Yamamoto Senko, Mann’s Classic Spinnerbait, small Charlie Brewer swimbait, a Rapala squarebill craw pattern crankbait, a Texas rigged (nothing on it) setup and a Heddon Spook Jr…when in doubt, always have extra top water tied on is my theory.  Then I watched some TV with my Joy….and dozed off about midnight. 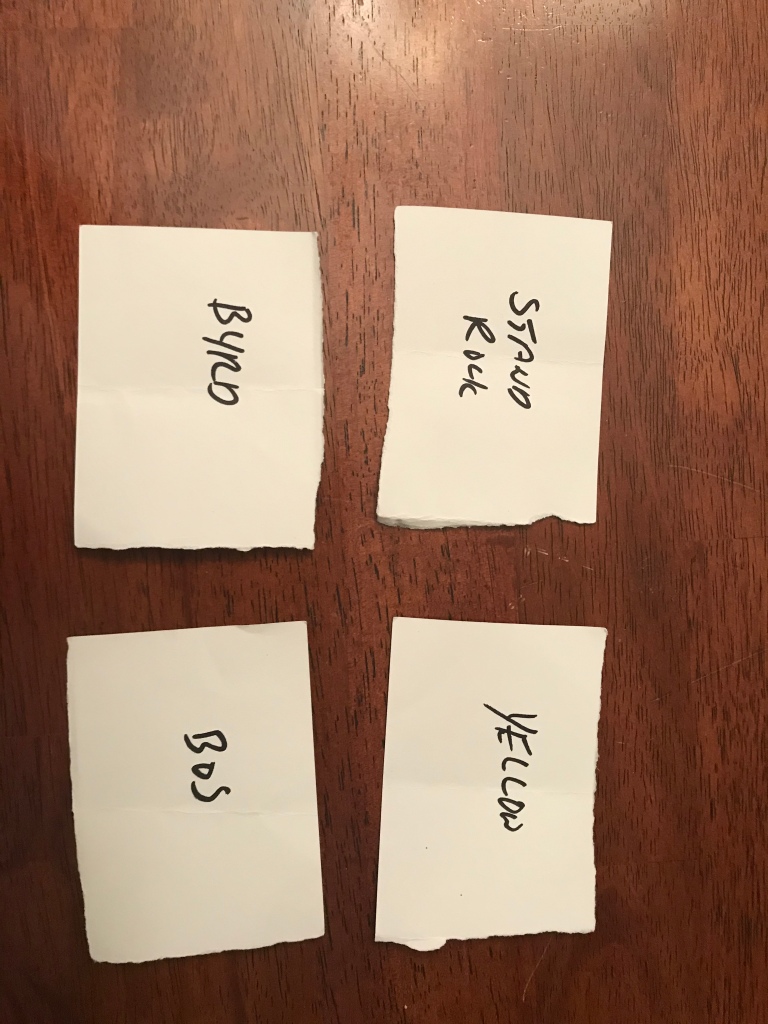 Woke up at two, still with no clue or no idea what to do…pulled out a sheet of paper and wrote down my favorite Barkley spot (Yellow Creek), a maybe spot (secret now), another maybe spot (Standing Rock) and the spot where I was mediocre (Byrd Bay)….tore them apart, folded them in half and chose out of a hat.  I didn’t like the first draw because I had never fished it, so I said the first place I drew out more than one was the choice.  It ended up as the first place I drew out anyway….so I drove out of the driveway toward Kentucky Lake.

About the third cast, lost a 19-20 inch (had changed to a whopper plopper while pedaling to the spot in my Hobie) on a Whopper Plopper.  Then caught about 4 more from the same spot.

Then they stopped biting.

Moved to another spot at 10 am.

Pedaled across a bay and decided that I was done about 12:45 because the oppressive heat had beaten me to submission and I was certain that death was imminent.

Ended up third in the KBF Pro Division and 10th in the Trail.

Sitting here writing names on a sheet of paper for the next three tournaments.

Skipping the map study; it really hasn’t paid off this year.

Going to try what worked.

Also, I received a lesson from young Cortland Atkins that I plan to deploy from this point forward. His dad Jeff had left this on my desk last week (yes, I used it during the Kentucky Lake event).  It seems that he had caught a fish while they were out, and then proceeded to give lessons.

I am too hard headed and stubborn to listen most days…and I am usually not one to steal others ideas, but since I am giving credit it doesn’t feel like theft….and it is one of the problems I have been having…getting back to basics….

Since I am certain he wouldn’t mind if you used his knowledge (and out of the mouth of babes comes wisdom – well, as it is said today anyway, not the true biblical quote), I am going to share his roadmap to success. 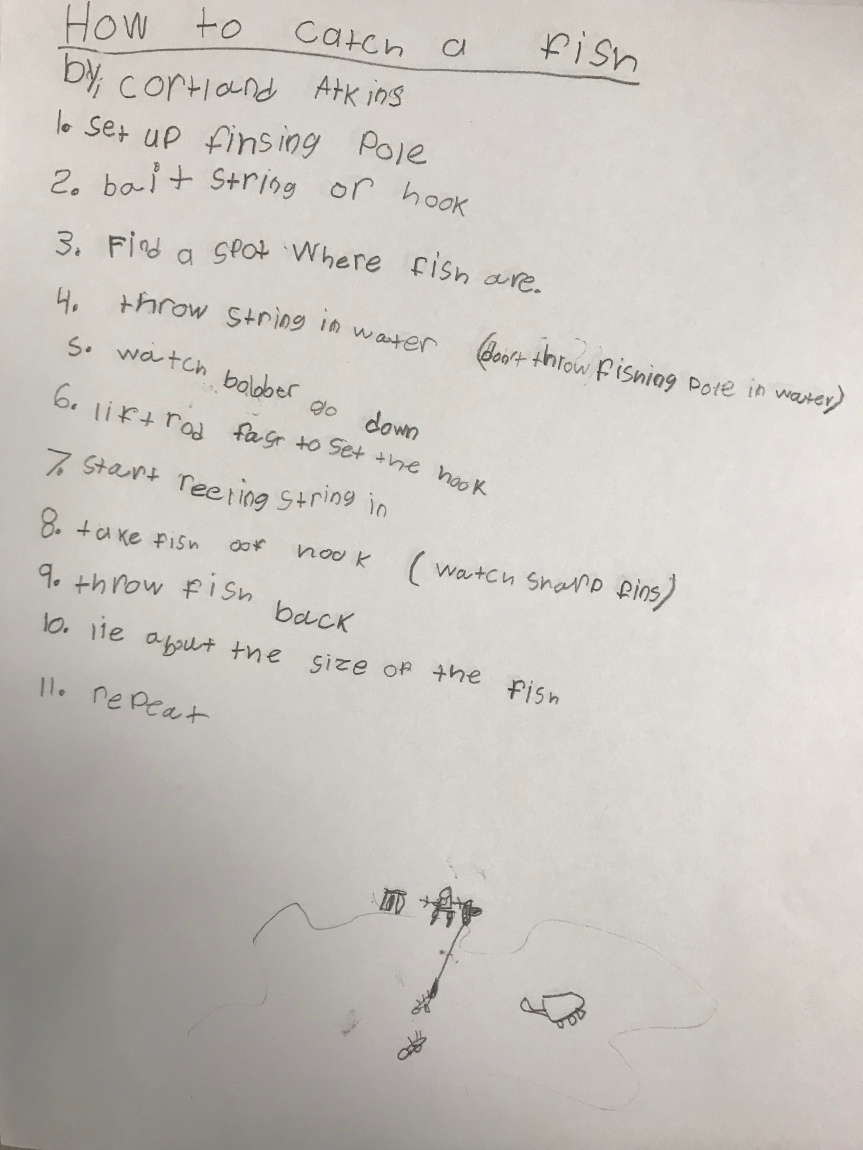