Joy and I are sitting in a hotel somewhere in Ohio, seven hours from home.  Tired.  We stopped for gas and decided that we were not going to get started again.  Armed with snacks we have settled in to sleep, something I personally haven’t done a lot of the last few days.

Leaving Clarksville after work on Thursday, we headed to the KBF event on Lake St. Clair in Michigan; and arrived around two in the morning.  Slept for a couple of hours, then I headed out to see St. Clair for the first time.  It was a bit much at first, big water with very little in the way of the structure I am accustomed to on Barkley and Kentucky Lakes.  After an hour or so, I started finding largemouth around the canals and outside their exits into the main lake.

I pedaled out looking for something I could hang my hat on. I really didn’t understand how to fish there but I was finding a lot of fish…largemouth, rock bass, (it appeared to be) a hybrid stripe, white bass, a pike.

I kept pedaling and watching bass boats and how they related to the lake.  I went around the point and found a spot where at least one fourth of the KBF competitors seemed to be fishing and I just watched; trying to learn.

The next morning, I went to the launch armed with the confidence that I could catch an early limit of largemouth…then move off shore to fish.  I spoke with some local KBF guys who told me to find the grass and “they will be there”.  That is what I had learned the day before…so I felt pretty solid that I had a plan that would allow me to be successful.

Due to the launch time, I pedaled out and sat on the swells for an hour…let’s change the first cast time next event…and waited.  I watched a couple of guys in a boat slaying walleye and the occasional smallmouth going up and down…up and down….then 7 am.  I started catching bass, I started catching rock bass….I eventually moved over and pulled a 13 inch smallmouth (my first St. Clair smallie!).  I knew I was going to….moving up and down….up and down…looking down to take pics….measuring….up and…

….I took a pic of the smallie….looked up for the fifth time after trying my best to get a pic….

….and down went my optimism for the day….and up came the Diet Pepsi…..and down into the canals I went.

I was reeling, still feeling the waves.  I fished the canals and finished out my limit…and thought screw it.  I am going back out and find the smallies!  I am going to lose this without the big ‘uns.

….and up and down…up and down….up….and out came the water I was drinking trying to rehydrate myself from the first round….and up came the few cashews I had eaten….and up came nothing…the dry heaves doubling me over….

…and dreams of smallies flashed before my eyes as I pedaled into the safety of the backwaters and proceeded to absolutely smash the 15 inch largemouth bass…still moving…up and down…up and down in the calm water; the motion was all internal now, but real.

In an MLF event, I would have been a contender…I was catching them every other cast for about an hour. It seems I had found a minefield of beds and slayed ‘em….me and my “can’t ride the waves” wimpy self.

…anyway….I finished 11th in the pro division…and 37th overall….but at least I can now hold down water.  And I will be back pumped full of Dramamine or one of the other cures for motion sickness that I now know exist.  St. Clair….I will be back!

Immediately after the tourney, Joy and I headed to Niagra Falls. 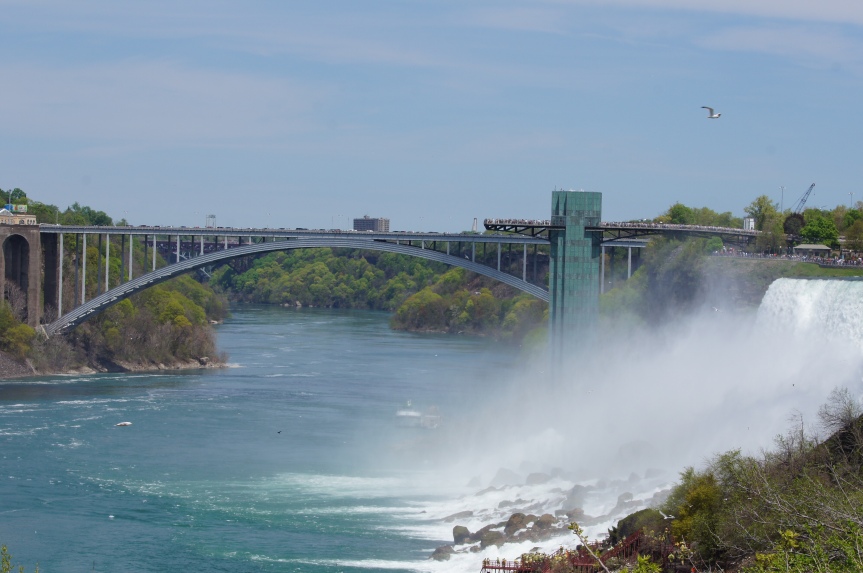 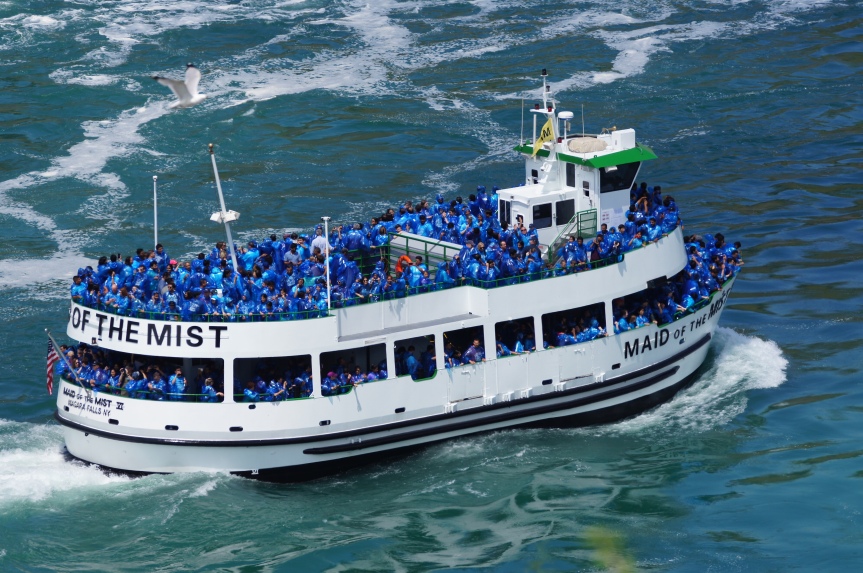 You see, we learned how valuable the time we have on this earth is…how few the seconds really are…several years ago.  And all weekend, I have been thinking about why driving to Michigan to fish then leaving for New York when I live in Tennessee may seem ridiculous to most; it would have to me ten years ago. But we stopped to smell the “roses”….well, they didn’t have roses but… 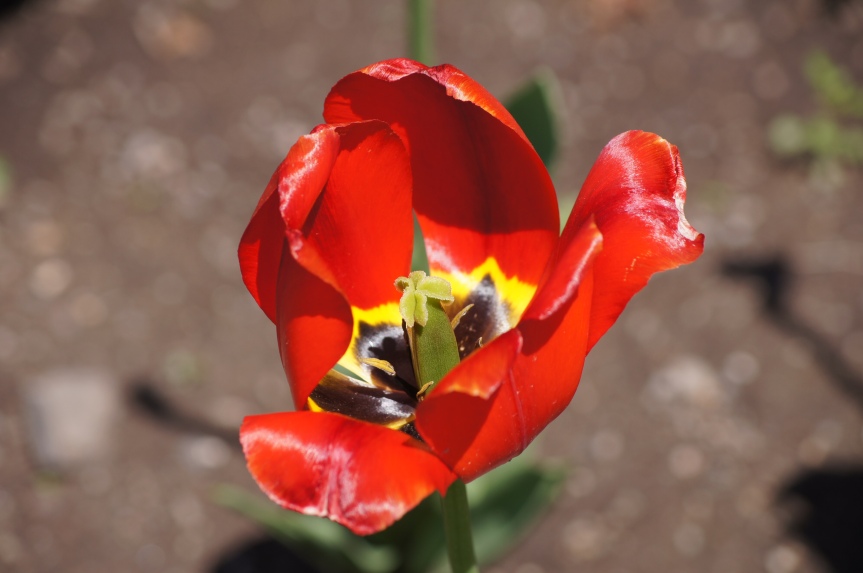 I drove most of the way – Joy drove some last night cause I was really still pretty freaking sick – thinking about Tim Isaacs just going through the same thing I did.  I replayed all of the days immediately following the surgery….the dreams, the first time I coughed (I said they could keep their stupid Sir Coughs A lot bear until I did cough a lot..then I hugged that stupid thing!!!), not being able to sleep in my bed….not being able to walk up the front steps to my house…glad I was alive, but some days wishing I wasn’t…then the first mile I walked…then the 5K I walked just to prove that I was ok after quadruple bypass – life wasn’t over.

When I realized I was alive, and I felt better than I ever had in my life…I decided to not sit back and “wish I had”.  Too much of my life spent “wishing” or wasted with one of the many addictions I let control my world already…no regrets, I like who it all made me…but no more “maybe I should”….let’s do it.  I have a woman who loves me, who supports me…who understands how close we came to me not even existing, to us being over; who gets the importance of each second we share and my hunger to live fully…our shared hunger. 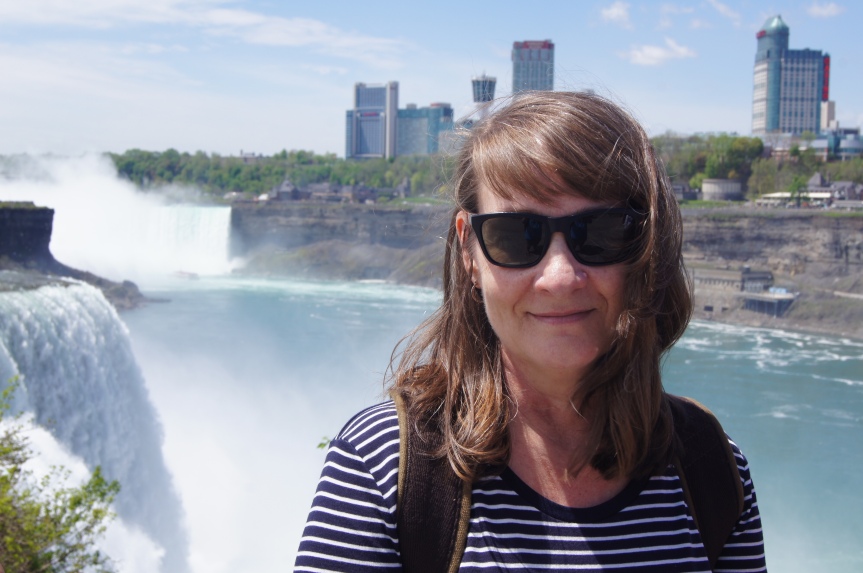 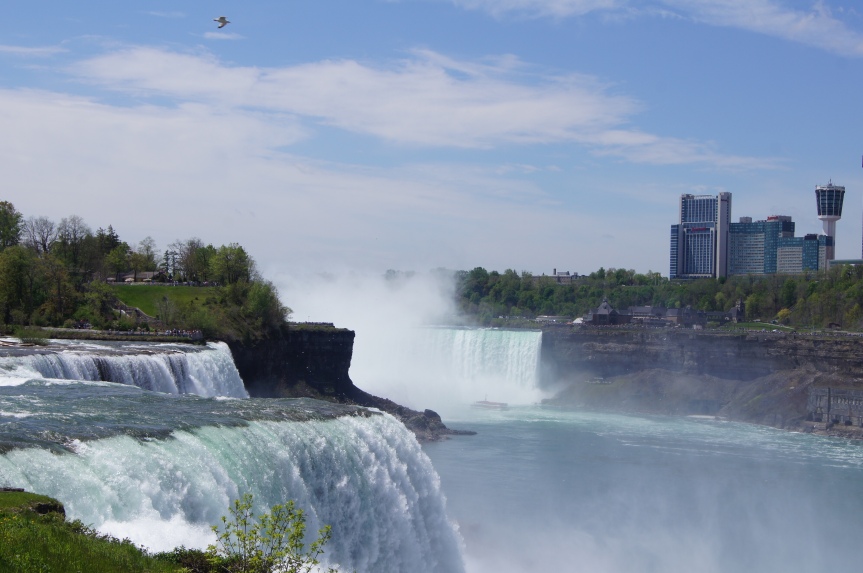 ….now tired as hell, sitting in a hotel room somewhere in Ohio seven hours from home….smiling.  I will be home tomorrow…deciding do I drive to Lake Fork Friday night to fish Saturday and Sunday, or make the local tournament I need to hopefully qualify for the Tennessee State Kayak Championship….hmmmm.  Either way….finish 1st or 37th….or last….I am doing .  I am living every day.  I am having a blast!

Tim….thinking about you everyday brother.  Cannot wait until the day you are back on the water.